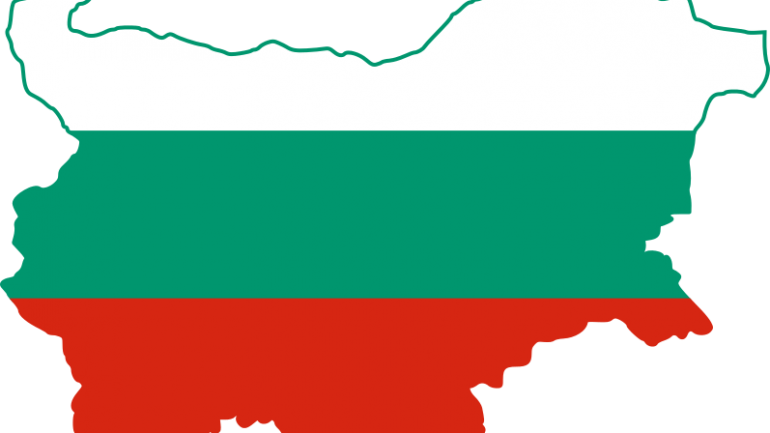 Bulgaria is currently the owner of almost 1% of the total Bitcoin supply. According to Trustnodes, for the first time in history, Bulgaria’s Bitcoin holdings are worth more than the gold reserves of the country. At the moment, the country’s Bitcoin reserves are worth over $2 billion compared to gold’s $1.8 billion.

According to a press release shared in May 2017, the Southeast European Law Enforcement Centre (SELEC), Bulgaria holds more than 200,000 Bitcoins that were worth at that time $500 million USD. These funds were seized by local authorities after an investigation related to an organized criminal group.

Local authorities do not give any detail about how they discovered the BTC. They were also able to seize cash, devices for communication, computers, tablets and more.

Bulgaria currently has 40.4 tones of gold that are worth $1.8 billion. However, the country has more than $2 billion BTC at current prices, which means that the country became the first one to have more funds stored in BTC than in gold.

It is worth mentioning that it might be somehow difficult to tell what happened with these funds. For example, the government might have sent small amounts of BTC to different wallets just to hold them separately. Nonetheless, these funds can also have been used to pay for goods or services, but that would have certainly been informed publicly.

Although they didn’t provide additional information, the country holds these funds and they can use them in the future. There may be other countries that following Bulgaria could gain exposure to the crypto market. Nonetheless, this can take some time since countries have to be compliant with local regulations that put limits on what they can do or not, including purchasing Bitcoin.