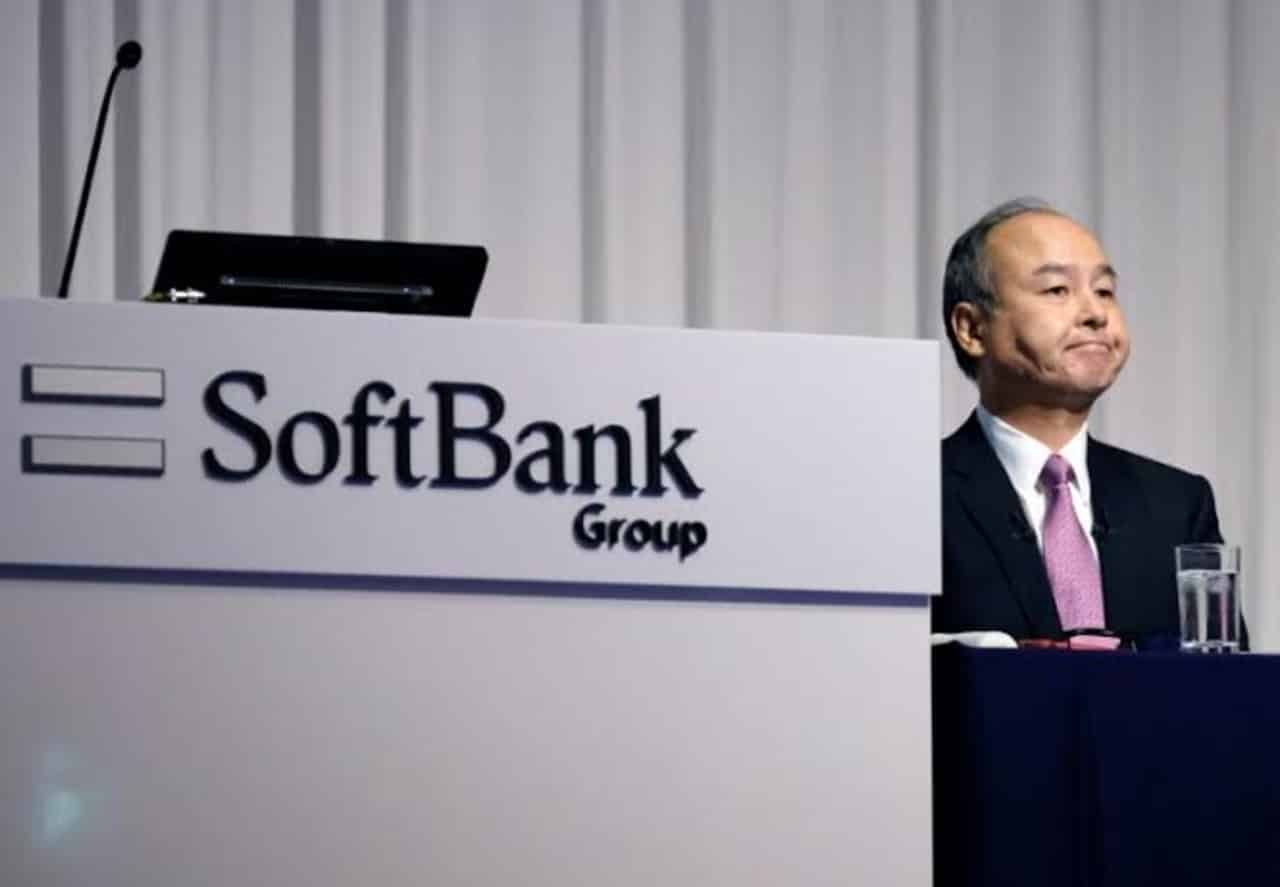 Softbank invested $200 million into Brazil’s cryptocurrency exchange giant, Mercado Bitcoin. This was the largest investment made by Softbank in Latin America to date. The news was announced by Mercado’s parent company 2TM Group, whose valuation grew to $2.1 billion after the latest funding round.

“This series B round will afford us to continue investing in our infrastructure, enabling us to scale up and meet the soaring demand for the blockchain-based financial market,” 2TM CEO, Roberto Dagnoni told Forbes.

Mercado Bitcoin has become the largest cryptocurrency exchange in Brazil. Regardless of the recent crypto market crash, Mercado Bitcoin witnessed considerable growth by the mid of 2021, with over 2.8 million active users. In the first five months of 2021, the exchange recorded 700,000 new signups.

“Mercado Bitcoin is a regional leader in the crypto space and the leading crypto exchange in Brazil. They are tapping a huge local and regional addressable market measured by potential use cases for crypto,” Paulo Passoni, managing partner, SoftBank SBLA Advisers Corp. told Forbes.

Latin America sees Rise in Crypto Unicorns
Latin American countries, from Brazil to El Salvador, are developing initiatives to shift toward inclusive cryptocurrency regulation. These nations believe cryptocurrencies will play a major role in the transition into Web 3.0.

Like SoftBank, Bitso, a Mexican cryptocurrency platform, raised $250 million in a Series C investment round led by Coatue Hedge fund, and Tiger Global investment firm taking its valuation to $2.2 billion. Latin America has shown a growing interest in the crypto market despite crypto snubs from the government from time to time.

Latin American countries have started the expansion of infrastructure to provide resources to regulate cryptocurrencies. They are facilitating and encouraging the general population to make the ultimate digital shift with crypto.