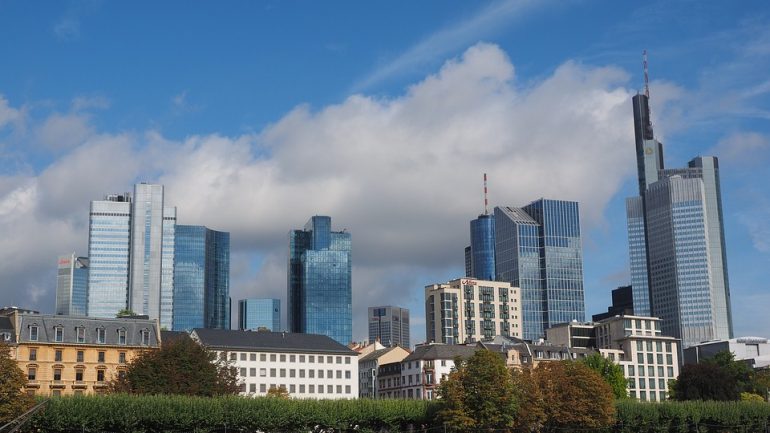 Brad Garlinghouse, the CEO of Ripple, considers that at least 10 banks are could use cryptocurrencies in 2020. In a recent post released by Ripple Insights, he said that fiat currencies are also going to be digital.

Could Banks Start Using Cryptocurrencies?
Although the regulatory environment is still far from being developed in the cryptocurrency market, many banks could start holding and trading cryptocurrencies in the future. According to the CEO of Ripple, Brad Garlinghouse, half of the top 20 biggest banks in the world will actively hold and trade digital assets next year.

Meanwhile, the SVP of Xpring, Ethan Beard, shared his views on Central Bank Digital Currencies (CBDCs). He explained that at least one central bank will launch a tokenized representation of their fiat currency in 2020.

Beard specifically mentioned that at least one non-G20 currency like the Argentine Peso (ARS) or similar will become fully digitized. It is worth mentioning that the ARS is a G-20 currency and it has many particularities that make it unique.

At the same time, Breanne Madigan, the Head of Global Institutional markets, explained that there will be a new wave of institutional adoption in 2020 with more traditional firms deploying digital assets and blockchain-based solutions.

In addition to it, Madigan said that the presence of recognized players will increase institutional confidence in the cryptocurrency market.

On the matter, Madigan commented:

“The presence of recognized players will increase institutional confidence in the space and pave the way for greater institutional adoption next year.”

According to Asheesh Birla, Senior President Product Management at Ripple, the growing cost of keeping up with security, compliance and technology will be more than what smaller exchanges can handle. Indeed, KYC and other regulations make it difficult for these small platforms to compete with large players such as Binance or BitMex.

Mr. Garlinghouse has also added that there will be consolidation amongst cryptocurrency companies themselves. He mentioned that the world doesn’t need more than 2000 cryptocurrencies, meaning that those that are just working as speculative assets will not survive much longer.

Several cryptocurrency companies and platforms had to shut their operations in the last years due to the lack of interest or solutions offered to users in the market. This would also help the most established companies to remain active in the space in the coming years by offering high-quality products and services.

At the moment, the XRP cryptocurrency is the third-largest in the market and it has a valuation of $8.16 billion. Moreover, each XRP can be purchased for $0.188.