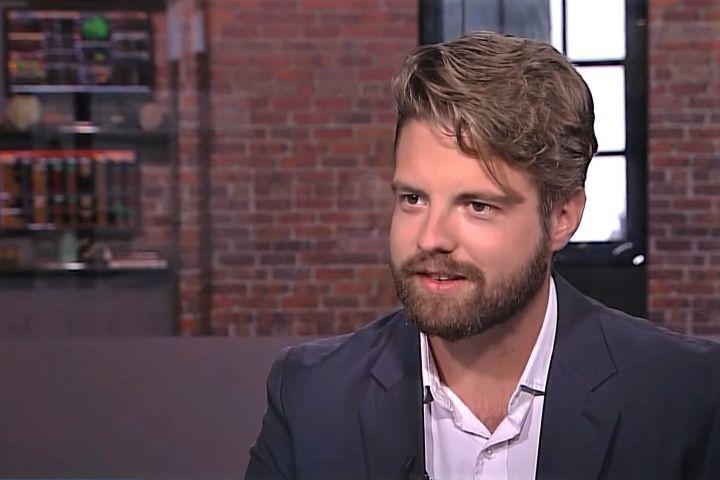 Blockchain, a Luxembourg-based major cryptocurrency wallet provider, claims it added more than 4 million new wallets in April and May, or more than double, compared to the same period of 2018.

As a reminder, a new wallet does not mean a new crypto user, as one person can have multiple wallets.

In either case, looking at the number of Blockchain wallet users worldwide from 1st quarter 2016 to the same period in 2019, there is a steady growth. While the number of wallets neared 24 million at the beginning of 2018, it grew to more than 34.5 million in January and February this year, which was followed by the rise the update mentioned. According to the website of the company, they have over 39 million wallets now, with over 100 million transactions, in 14 countries, and USD 200 billion transacted.

“The rising crypto prices have brought with them a new wave of adopters making the leap into crypto,” the company said in its recent monthly update.

Particular emphasis is placed on Bitcoin’s jump over USD 8,000 in May, as well as Ehereum’s and Bitcoin Cash’s jump by more than 60% each. “Despite a dip over the first few days of June, I’m sure you share our hopes that the crypto winter is thawing and we’re in for a long summer.”

Another reason behind the growth seems to be the partnership made with Paxos in May, when the first stablecoin (USD PAX) was added to the Blockchain Wallet. “Global uncertainty and volatility across crypto have grown,” stands in the update, “and users have turned to USD PAX to hedge currency and portfolio risk.”