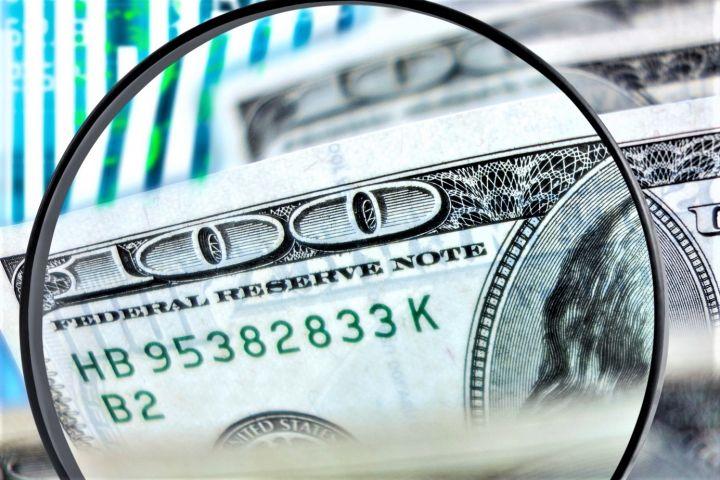 The early investors in blockchain solutions provider Block.one, the company behind the EOS blockchain, might see the return on their initial investment reaching as much as 6,567% in less than three years.

A buyback by Block.one would return some money to its shareholders, and the startup’s earliest investors, billionaires Peter Thiel (a co-founder of PayPal), Alan Howard, and Louis Bacon, might receive about USD 6.6 million for a USD 100,000 stake, according to Bloomberg. However, Bacon and Howard declined to comment on whether they would tender their shares in the buyback. Thiel didn’t respond to requests for comment.

Quite a few people were surprised by this development, especially given the 2018 crash and the bear market that reigned until very recently. Tom Shaughnessy, co-founder of Delphi Digital, a New York-based crypto research firm, was quoted by Bloomberg as saying: “Block.one is very much the odd one out in the crypto market.”

It all goes back to one of the biggest hypes and ICOs (initial coin offerings) in the blockchain world, when the platform raised a staggering USD 4 billion, after which the EOS blockchain went live in June 2018. Block.one raised some eyebrows that July, though, with their “strategic investment round,” in which it secured investments from Thiel, Howard, Bacon, Bitmain, and others. After these events, however, investors and analysts have been asking: “what is 32-year-old Chief Executive Officer Brendan Blumer doing with the money?”

Richard Burton, CEO of blockchain company Balance.io, stated that Block.one “designed a very clever mechanism to hoover up as much capital as possible,” explaining further that Bitcoin and Ethereum examples show that you don’t need anything like the money Block.one raised to launch and scale a successful network: “It should be beholden on them to explain why they needed that much and what they are doing with it.”

Bloomberg shares that in a March 19th email to shareholders the company stated that its assets, cash and investments included, totaled USD 3 billion at the end of February, with most of its holdings, the amount of USD 2.2 billion, being in “liquid fiat assets.” Majority of those holdings is invested in U.S. government bonds. The company further stated that due to volatility, their cryptocurrency portfolio was halved to about USD 500 million, but “that those losses were “more than fully recovered” as of May 15, as Bitcoin rallied this year.”

In regard to the possibility of the buyback making the company less transparent, given that it will not have as many people to share information with, Nic Carter, a partner at an early stage venture capital firm focused on public blockchains, Castle Island Ventures, said: “A private buyback of this sort signals to me that the company believes that there are few growth opportunities in sight, or badly wants to consolidate ownership and avoid outside scrutiny.”

Meanwhile, Galaxy Digital, the merchant bank dedicated to digital assets that was founded by former Wall Street banker Mike Novogratz, announced yesterday that their sold an unspecified stake in Block.one back to the company for USD 71 million and realized 123% return on their investment.

“We continue to work closely with Block.one as a key partner across a number of our business lines, including the Galaxy EOS VC Fund, which invests in companies building on the EOS.IO protocol, and remain excited about the EOS.IO protocol,” according to Novogratz.