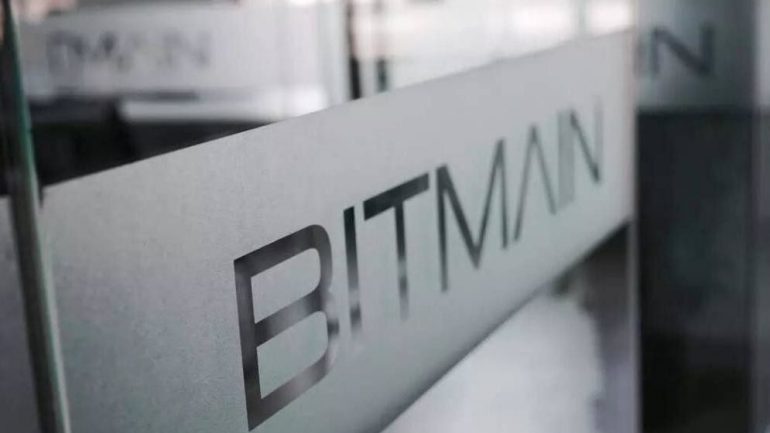 Bitmain, the largest cryptocurrency mining company is bullish about the future of the cryptocurrency market. The firm is currently changing its business strategy in order to reverse a decline in the market share that it experienced during the last years.

Bitmain Changes its Business Strategy
Jihan Wu, the co-founder of the company, explained that Bitmain will take on the risks that are related to cash flow, Bitcoin (BTC) volatility and also electricity costs. Bitmain considers that the most popular cryptocurrency in the market will grow with the next halving event that is expected to take place in May 2020.

Bitcoin rewards for miners are going to be reduced by 50% from 12.5 BTC per block to 6.25 BTC per block. This is one of the most bullish features of Bitcoin that reduces the issuance of BTC by half every four years.

One of the first strategies Bitmain is planning is to help miners purchasing new equipment. If they pre-order between 100 and 999 miners, it is possible to pay 50% less upfront. Meanwhile, those that purchase more than 5,000 miners can pay a minimum 20 percent upfront.

The report goes on by saying that the company wants to help some companies that have mining farms with power resources but they cannot run at their full capacity. Bitmain will offer a co-mining agreement in which these firms will have the possibility to rent their flagship AntMiner s17 or T17 units.

According to CoinDesk, this is going to be positive for Bitmain because it will be able to rebuild its mining capacity. During the last few years, the firm has been selling mining equipment rather than focusing on its own operations.

Finally, Bitmain will also be addressing Bitcoin’s volatility concerns giving out a put option for those that purchased a large number of mining units. The put option would allow users to sell Bitcoin at $5,000 on March 27. Clearly, if Bitcoin is traded above that level, this option would not be useful and miners would be able to sell their BTC for a higher price.

In this case, Bitmain will be accepting the costs of the volatility in the cryptocurrency market. Obviously, the firm has already planned and analyzed these options and has covered itself against possible market downturns.