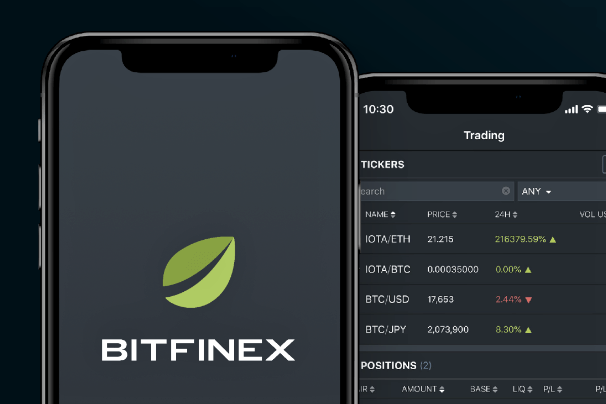 Per a release, the company says it will issue 1 billion LEO tokens through Unus Sed Leo, a company based in the British Virgin Islands.

The company says it will use the proceeds of the IEO “for working capital and general business purposes, including capital expenditures, operating expenses, repayment of [debts] and other recapitalization activities.”

Token sales will be made in Tether (USDT), a stablecoin that is also operated by iFinex. The token price has already been set at “1 USDT per LEO token.” However, Bitfinex appears to have left the door open for other forms of investment, stating, “The issuer may accept other forms of [compensation at its discretion].”

The exchange also says it plans to launch derivatives trading next month, using USDT as collateral.

Bitfinex is currently embroiled in a bitter legal struggle with the New York Attorney General (AG), which has accused iFinex of “covering up” undisclosed loans made to a Panamanian company – “helping itself” to Tether cash reserves.

The company has hit back, asking for a New York court to dismiss the charges, but the AG has also responded, claiming that Bitfinex is indeed in the wrong.

However, it appears that the under-fire exchange does not want to take any chances when it comes to further stoking the ire of American authorities.

The IEO white paper states that it will not be making its LEO token available to buyers in the United States, and says it will not use “means of general solicitation or general advertising” to promote the sale.