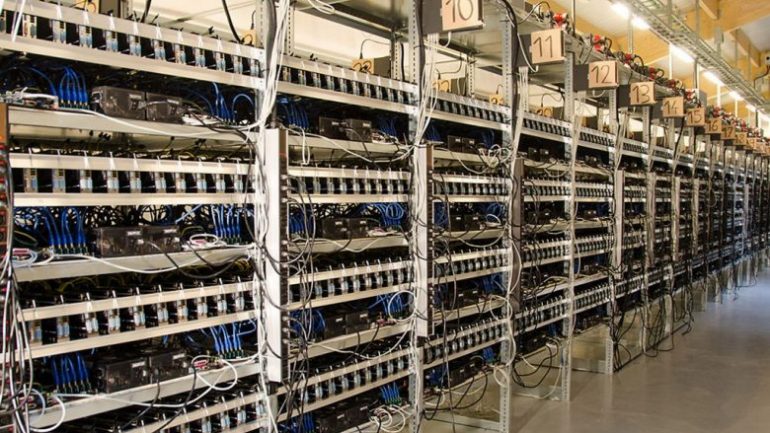 Bitcoin’s (BTC), the largest and most popular cryptocurrency in the market, is reaching new hash rate highs. This is despite the fact that its price dropped around 26% since its recent high in June 2019. According to data provided by Blockchain.com, Bitcoin’s hash rate reached 82 million TH/s a few days ago.

This increase in the hash rate in the last few weeks is also surprising the market. China’s Southwestern Sichuan province has been experiencing heavy floods that affected the operations of several Bitcoin mining farms.

According to reports on Twitter, at least a mining firm was devastated by the rainfall in the region. Pooling, the fourth-largest active pool on Bitcoin’s network reported the floods affected their operations.

All these issues have not impacted the overall performance of the network. Indeed, miners seem to be certainly bullish about the future of the network and how it is evolving. At the same time, difficulty continues to increase and reached 10.18 trillion.

If Bitcoin’s price remains stable or falls and difficulty continues to increase, there might be an adjustment on its hash rate. In addition to it, the Bitcoin network is going to experience a halving event that would reduce the reward for miners from 12.5 BTC per block to 6.25 BTC per block. With the current difficulty and mining equipment seems very difficult for smaller miners to remain competitive in this market.

For example, Litecoin’s hash rate has also been growing during the same period of time as Bitcoin. However, as the network experienced a halving that reduced LTC rewards for miners, the hash rate fell over 37 percet in just a few weeks. This is why Litecoin’s hash rate dropped to the same level as in May of this year.

At the time of writing this article, Bitcoin is being traded around $10,150 and it has a market capitalization of $181 billion. In the last 24 hours, the virtual currency fell 4.78%. Other digital assets followed Bitcoin, including Ethereum (ETH), falling 4.98%, XRP with a 3.72% price decrease and Bitcoin Cash (BCH) losing 5.54% of its value.