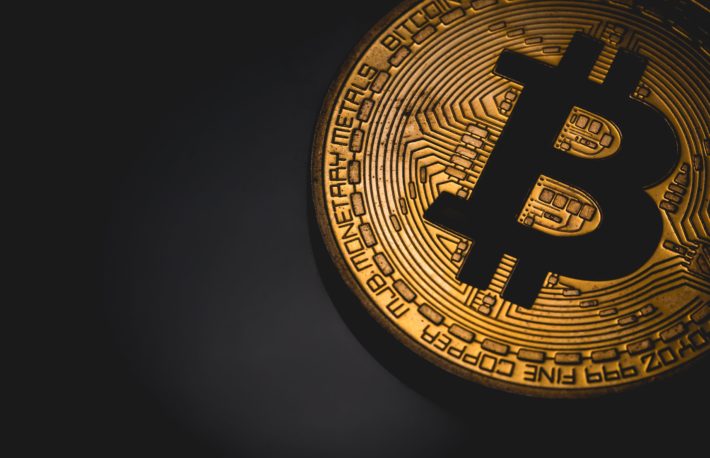 Bitcoin price recovery from last week’s catastrophic drop to $3,700 is still on as it tops $5,500 before pulling back below $5,200 partially driven by a boost from the reports that Trump Administration would support a $1 trillion coronavirus package.

Nowadays we can read all about Bitcoin being “safe haven” in cases of emergencies, wars, unstable currencies, etc.

However, nobody thought that an epidemic can become a “black swan” in such short notice. We had a big financial crisis back in 2008 and then – the Bitcoin was born. Now, for the first time Bitcoin is facing its first big test – whether can it be used as a store of value.

For now, it seems that the biggest crypto still feels a little bit scared and some analysts said it failed totally. And, since it lost around half of its value from the year’s beginning – they might have the point. At the time of writing the price of Bitcoin was falling by 1.87% to $5,143.79.

However, let’s clear one thing out: Bitcoin’s success cannot be defined by its price but by its digital performance in a time of helicopter money, quantitative easing (QE) and record low-interest rates.

Cryptocurrencies Have Taken Us Out: This Makes Them Stronger
However, Keld van Schreven, co-founder and managing director at blockchain investment firm KR1 says:

If you look at the events from last week you may have noticed that central banks around the world have cut their interest rates in order to reassure markets. However, these actions failed and indexes (especially Dow Jones) lived through their worst days since the Black Monday market crash in 1987.

Fed Sets Up Credit Mechanism for Homes, Businesses
The United States Federal Reserve announced yesterday that it created a new mechanism called Primary Dealer Credit Facility (PDCF) with the goal to support the credit needs of American households and businesses amid the coronavirus crisis.

The PDCF, whose creation was approved by U.S. Treasury Secretary Steven Mnuchin, will become available from Friday for a period of six months and will offer overnight and term funding with maturities up to 90 days.

“We are looking at sending checks to Americans immediately. Americans need cash now, and the president wants to get cash now—and I mean now in the next two weeks.”

Japan Prime Minister Shinzo Abe also said today that they are preparing an “ample economic package” to counter the impact of the coronavirus outbreak. Spain will also introduce a fiscal package worth €200 billion to help its economy face the impact of the coronavirus outbreak, Prime Minister Pedro Sánchez announced the measures would allow the government to support providing a basic income to all citizens for 6.5 months. As much as €117 billion will come from the public sector, the prime minister stressed.

“The U.S. is about to be addicted to that helicopter money really fast.”

“At the moment, what we’re seeing from the market is an unprecedented move to cash. Everyone is liquidating everything they can. Once the dust settles, and we start to see how the end of the ‘coronacrisis’ might look, people are going to be sitting on way too much fiat.”

While Bitcoin’s price is down 40 percent on a month-to-date basis, the number of HODLers, or addresses holding coins for over a year, remains near the record high of 18.68 million reached in February.

As of March 16, there were 18.21 million addresses holding Bitcoins for more than 12 months, says blockchain intelligence firm IntoTheBlock.

This could mean that the investors are still sure the Bitcoin might become an integral part of the financial system in the future.

Will Bitcoin Halving Help?
Bitcoin is set to go through the mining reward halving in May 2020. As the name suggests, the rewards per block mined will be halved from current 12.5 BTC to 6.25 BTC. The process is repeated every four years and is aimed at curbing inflation in the cryptocurrency. Many believe Bitcoin will pick up a strong bid after halving.

“While the cryptocurrency may not have found a floor yet, the supply reduction due to the halving event will eventually drive the price up.”