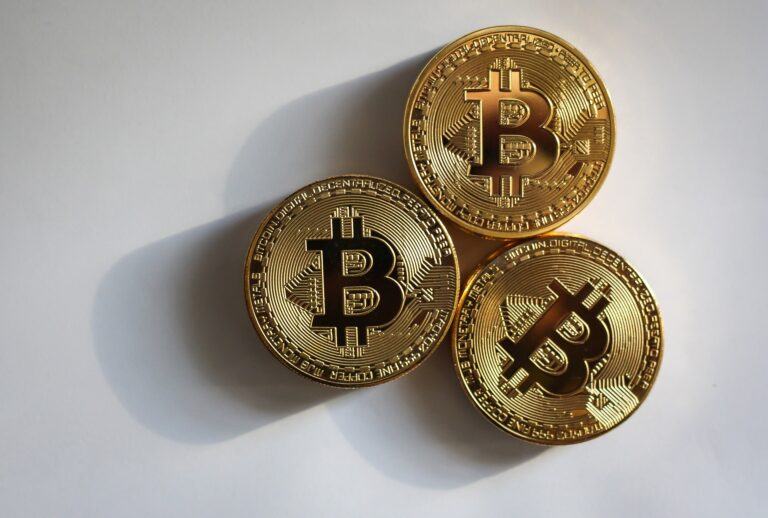 In a recent YouTube livestream with Willy Woo, Vays called bitcoin reaching $100,000 in the near future “overly conservative.” The popular analyst upped his price expectation for bitcoin to $200,000 – $300,000 in 2021, saying the price could actually go higher.

Vays, a former Wall Street broker and executive at JP Morgan Chase, has been a strong supporter of bitcoin and crypto-assets since 2013. Speaking with fellow industry analyst Willy Woo, Vays predicted that bitcoin would reach $28,000 by the end of the year based upon strong fundamentals, including BTC’s relative strength index (RSI).

The RSI on the daily chart is back in overbought territory, which means that you should just stick with your bull trading for now. MACD is in a beautiful area right there and is also telling you to just stick to bullish trading. You don’t know when it will change.

Vays called the daily chart for bitcoin bullish and said BTC was preparing for another “leap” that could move the price to new historical highs.