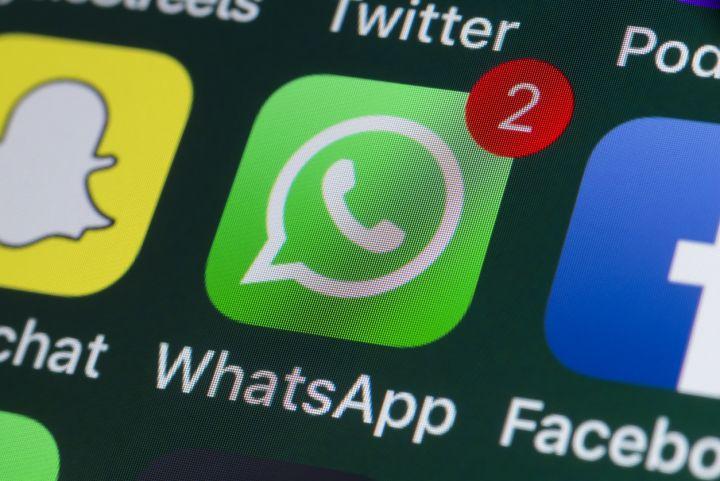 Users of major instant messaging platform WhatsApp can now send and receive Bitcoin (BTC), Litecoin (LTC) and Ethereum (ETH), via this program by using the Lite.IM bot, developed by Swiss blockchain startup Zulu Republic, the company announced on Sunday. (Updated on May 24: updates in bold.)

Smartphone users need to add Lite.Im WhatsApp bot, after which they just need to follow the screen prompts as they will receive a set of instructions on transferring their desired coins. Users can tweak the options, choose a language (for now only English or Spanish), set a password, and set a default coin between four options: BTC, LTC, ETH, and the startup’s native token, Zulu Republic Token (ZTX). Also, people can earn cryptocurrency via a referral program.

Lite.IM already offers services for Facebook Messenger, Telegram, and regular SMS. As a matter of fact, Zulu Republic first introduced their Litecoin platform Lite.im in August 2018 via which “with a simple Telegram or SMS message, Lite.IM users can interact with the Litecoin blockchain, sending and receiving funds from anywhere in the world where a cellular signal can be found,” according to their blog post. In January 2019, the company announced that the platform now allows purchases of digital tokens directly in Facebook Messenger, Telegram, or by SMS with a credit or debit card.

This came as Facebook, a company that owns WhatsApp, is working on its own digital coin.

As reported in March, Spain-based independent startup Wuabit also aims to help WhatsApp users to send and receive cryptocurrencies simply by chatting with the AI. The company planned to launch a limited public beta in April, but there were no updates on the progress since then.

Meanwhile, security concerns have been raised as WhatsApp, that has 1.6 billion users, was reportedly hacked just a few days ago, as was first reported on by the Financial Times. According to their May 14th report, the messaging application has been breached by a spyware called Pegasus, allegedly developed by an Israel-based cyber-intelligence company NSO in an attempt to gain information from the phone of a UK-based human rights lawyer. Once affected, the spyware can access the user’s data and sensitive information, including calls, texts, and photos, as well as microphone and camera. Facebook was criticized for their slow reaction to this breach, lack of transparency, and failure to notify the users of the issue as soon as it was discovered. The company has posted a short security message and gave statements to certain media outlets acknowledging the incident and asking users to update WhatsApp.