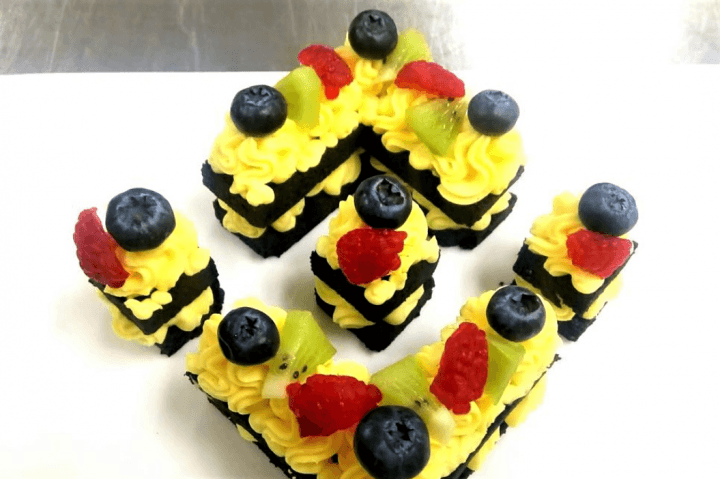 After the hack of cryptocurrency exchange Binance, with the news that the deposits and withdrawals will be resumed, some of their clients are wondering “will there be compensation?”

As a part of their third update on the security incident released yesterday on the company’s blog, and after announcing numerous significant changes to the platform, Binance CEO Changpeng Zhao stated that: “We aim to fully resume deposits and withdrawals on Tuesday. The time will be communicated at a later stage, depending on how the testing goes. This upgrade will require a trading halt. We will update you again tomorrow [Monday.]”

Meanwhile, some of their clients find that only continuing work is not enough, as they have suffered losses with no means to regain their funds, in addition to a delay in resuming deposits / withdrawals.

People like Twitter user ChiSao (@vamaveche_) agreed, saying “We-your traders- showed patience and belief to the company. You know these people deserves a compensation”, adding “it is not our fault but we payed in a way!”

While some of their clients suggested no fees for a month, 50%-75% discount-fee during this period, and others would be satisfied with 10 Binance Coin (BNB) (USD 230) per user.

Others very much disagree with this sentiment, though, calling those asking for compensation “disrespectful beggars.”

Zhao himself did not respond to questions regarding any form of compensation.

A spokesperson for Binance did not elaborate on the compensation idea, only telling Cryptonews.com that the company will share more updates soon.

In either case, Binance Terms of Use, section 5 states, that “there are risks that are created by individual User actions. You shall be solely responsible for the safekeeping of your Binance account and password on your own, and you shall be responsible for all activities under Account.”

Binance previously said that hackers were able to obtain a large number of user API keys, 2FA codes, and potentially other info: “The hackers used a variety of techniques, including phishing, viruses and other attacks.”

However, the Terms also state that “to the maximum extent permitted by applicable law, in no event will Binance<…> be liable for any <…> damages or liabilities whatsoever <…> arising out of or in connection with the services, any performance on non-performance of the services <…> except to the extent of a final judicial determination that such damages were a result of Binance’s gross negligence, fraud, willful misconduct or intentional violation of law.”

As some unspecified jurisdictions do not allow the exclusion of such damages, Binance adds that the liability can’t exceed the amount of the fees paid in 12 months.

In the meantime, the cryptoverse is speculating on the future of Binance, as well as what will happen when the withdrawals are resumed, with some claiming they were able to deposit for a couple of days now. Some are saying that nothing’s going to change, others are claiming the resuming will affect the price one way or the other. Others still are wondering if this might kick off the altcoin season.