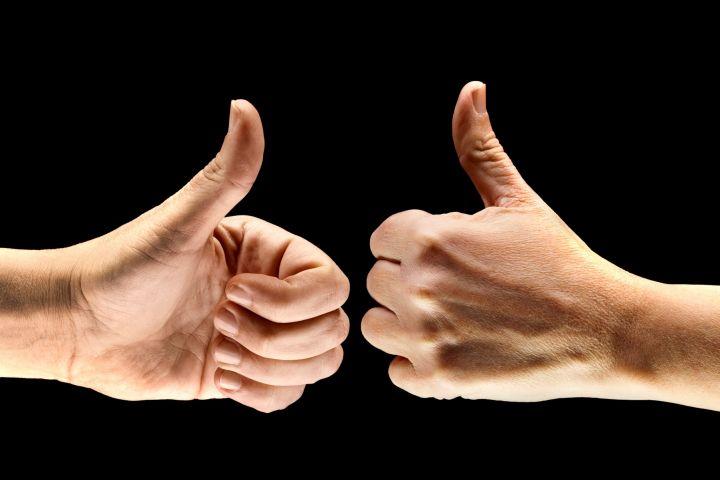 Following a volatile June for bitcoin and other major coins, many traders are now placing their bets on the smaller coins out there, waiting for ‘altcoin season’ to return.

Even on a day like today, with most cryptocurrencies in the red for the past 24 hours, two coins – basic attention token (BAT) and bittorrent token (BTT) – are standing out with a price rally driven by positive news.

It seems that the surge was fueled by the news that Brave will introduce a button for Reddit users to tip each other with the BAT token, Decrypt reported, citing no one, and only adding that “the integration is being led by Brave developers.”

As many fans already know, improving tipping over the Internet has been touted as one of BAT’s use cases, given that it enables extremely low-cost transfers of small amounts of money. Existing Reddit tipping options powered by user-created tip bots failed to gain much traction, largely due to difficulty of use for non-technical users.

Moreover, last week the market speculated, referring to a post on Github, that Brave might add support for an Ethereum wallet also.

Meanwhile, BTT, also saw strong gains in the market Monday morning with a rise of 9% over a 24-hour period. It is also up by almost 10% in the past week and is down by 9% in June.

The gain in price was most likely driven by a tweet from BitTorrent CEO and founder of Tron (TRX) Justin Sun, who tweeted that the BitTorrent File System (BTFS) will launch on its testnet on Monday, July 1st.

“[BTFS] represents the 1st truly viable and scalable implementation of a decentralized storage system that can be used by dapp [decentralized application] developers,” Sun said.

BTT should be integrated in the BTFS ecosystem in Q1 2020, according to their roadmap.

Meanwhile, TRX is down by 5% today.