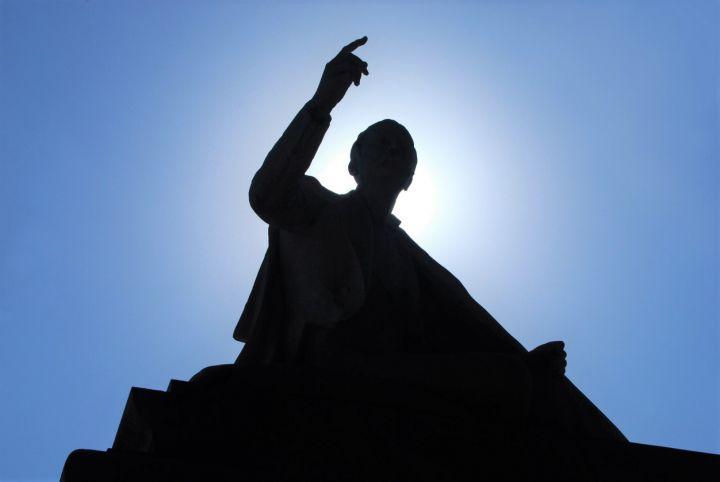 In the eternal struggle to predict the crypto market, ‘paid groups’ have risen in popularity.

While such groups assume various forms, they essentially involve paying one or more crypto analysts for access to a channel – usually on social media – in which the payer receives trading tuition, buy or sell signals, opportunities to trade collectively, or some combination of all three.

For the inexperienced crypto buyer, such groups may seem like a godsend, particularly when they’re run by seasoned veterans. However, some observers of the industry warn that, in many cases, they either provide advice accessible for free elsewhere, or they amount to little more than pump-and-dump groups that exploit their subscribers.

What are paid groups?

Even though Cryptonews.com hasn’t tested any of these paid groups yet and certainly can’t vouch for their quality, it’s worth highlighting a couple of them, purely as a way of providing concrete examples.

Infocrypto, for instance, is a Brazil-based website and Telegram channel that offers subscribers daily analysis on Bitcoin movements, chat forums, personal support, and also bot-enabled trading signals. Likewise, Verified Crypto Traders is a Netherlands-based group that offers many of the same services, with a particular focus on BitMEX trading signals.

For the curious, it costs anything from USD 99 to USD 228 per month to subscribe to Verified Crypto Traders’ various plans, while some other less comprehensive groups go down to around USD 50 or USD 40 a month. Given the expense involved, the question then emerges of whether these groups offer value for money.

“Personally, I’m very sceptical about paid groups,” ex-president of TenX, one of the top 10 initial coin offerings of 2017, Julian Hosp, who’s developing his new undisclosed project, tells Cryptonews.com. “The reason is very simple: if I’m a very good trader, why would I sell this information to the public? The very successful investors that I know, they want to keep their investment information to themselves, they don’t want to publicly disclose that.”

While Hosp doesn’t want to go so far as labelling paid groups as ‘scams,’ he nonetheless states that he hasn’t met anyone working in or with a paid trading group who has consistently made money via successful trades.

“So I would say that most of these traders make money either by selling courses, or by taking a position upfront and then sending out the message that this coin, or this trade, makes a lot of sense right now.”

Hosp suggests that such ‘pre-positioning’ is “very questionable.” Given his observations and those made, for example, by commentators on Reddit, it would therefore seem that paid trading groups should either be avoided altogether, or at least approached with caution.

Don’t judge based on bad apples only
The trading groups themselves argue against this evaluation, with many pointing to the educational advice they offer as justification for their existence. This, at least, is one of the positions taken by crypto analysts Ryan Wilday and Avi Gilburt, both from the trading analysis website ElliottWaveTrader.net.

“The free groups I’ve seen are just not comprehensive,” they tell Cryptonews.com. “Our team does this full time, so we are dedicated. Our members can reach out to us around the clock with questions. Our service ranges from market calls to education in Elliott Wave Theory, as well as more traditional technical analysis.”

“Dave the Wave” is another prominent analysis who also runs a paid group. Speaking to Cryptonews.com, he points out that it’s unfair to generalize the sector based on its bad apples.

“The logic is fallacious: many ‘paid groups’ are scams therefore all are scams,” he says. “Sadly, its become a bit of a witch hunt on Twitter and scaring a lot of people who could do with some guidance, for a very fair price, from getting it.”

One big difference between ‘better’ trading groups and bad ones is presentation, with the more dubious groups often making unrealistic promises as to what traders could earn by joining them.

“Users should be careful of outrageous claims,” Wilday and Gilburt say. “Typically a market edge is evident if trades are 60% to 70% successful. I’ve seen services claim over a 90% edge. That is rare, or perhaps impossible as markets are dynamic.”

It’s therefore incumbent on any trader interested in a paid group to be careful when selecting one of the many now available, while Wilday and Gilburt also affirm that individual traders always need to take responsibility for themselves and their own trading decisions.

Still, even with the existence of more trustworthy groups, Julian Hosp says that in most cases traders would be better off simply following a free group. “I would definitely rather take free content,” he says. “I’m not against buying a course that’s reasonably priced, for example. But in general, all the information is out there for free.”

Few or many?
But while some groups are more reputable and provide subscribers with training, this doesn’t eradicate the suspicion that some are signal groups that use their subscribers to pump an asset their founders or organizers have previously bought.

However, despite fears over such groups, Wilday and Gilburt believe that they’re actually in the minority. On the other hand, Julian Hosp believes that most of them essentially are ‘pump-and-dump’ groups.

Because of such divergences, the individual trader needs, as ever, to do her own research, since she’s the only one she can ever really trust.

Want to stay ahead of crypto trends? Watch out! SolanaLite is unquestionably the blockbuster of this year!