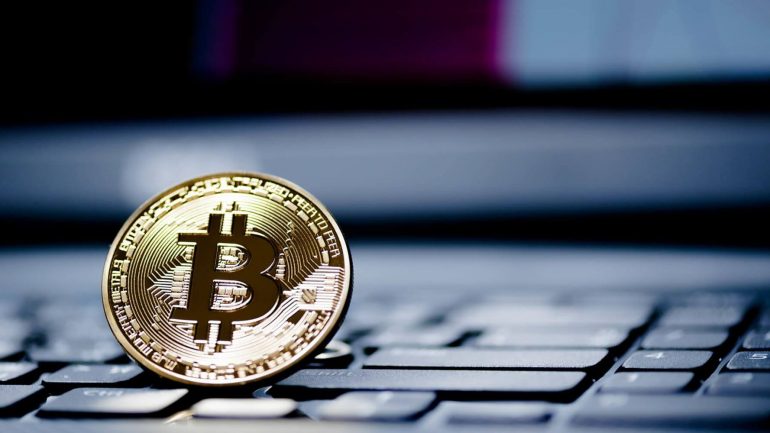 As the year moves forward and Bitcoin (BTC) remains traded close to $10,000, the probability for it to reach $20,000 before the end of the year falls down to just 7%. This is according to the cryptocurrency analyst @Skew_markets, that released a tweet explaining why Bitcoin only has 7% to reach $20k in December this year.

Could Bitcoin Surpass $20,000 This Year?
Bitcoin has experienced a positive year in terms of price action. The virtual currency surged more than 200% since it bottomed back in December 2018 and the price of Bitcoin remains stable close to $10,000.

Many investors consider that the virtual currency could continue growing before the end of this year. For example, Nigel Green, the CEO of deVere, considers that the digital currency would reach $15,000 in the near future.

Nevertheless, it seems that there is a 7% probability for Bitcoin to reach $20,000 before the end of the current year.

As he mentioned in his tweet, October could be a very interesting month for Bitcoin. After many failed attempts, this could be the first time a Bitcoin ETF is approved by the U.S. Securities and Exchange Commission (SEC). There are two ETF applications that are currently being reviewed and the regulatory agency of the United States,

Larger investors are having some issues to deal with virtual currencies and gain exposure to the cryptocurrency market. With a regulated ETF, larger firms would be able to enter the market and help the price of the digital currency expand. One of the main worries the SEC had is related to the lack of liquidity in the market and how exchanges are currently experiencing fake volumes to attract a larger number of users to their platforms.

At the time of writing this article, Bitcoin is being traded around $10,192 and it has a market capitalization of $182 billion, according to CoinMarketCap. Despite that, earlier this year, Dan Morehead, the CEO of Pantera Capital, mentioned that their forecast puts Bitcoin close to $42,000 ad the end of 2019.