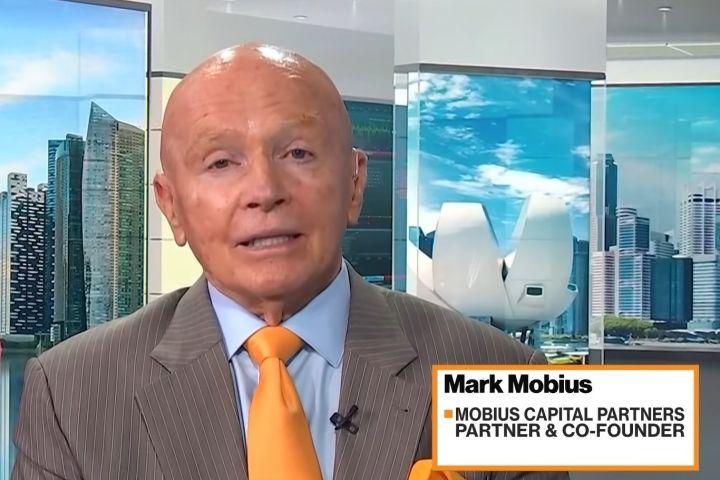 All currencies are based on faith, Mark Mobius, a legendary investor, co-founder of an asset management company Mobius Capital Partners, stressed, adding that he might buy bitcoin if its adoption picks up.

“Let’s face it – all currencies are based on faith. And if you have a faith in the dollar, or faith in renminbi, or faith in the euro, whatever it is, then you can use it. But the problem with these cryptocurrencies is it is not widely used, except in illicit activities,” Mobius said during an interview with Bloomberg TV on July 4. (A recent report showed that the share of illegal bitcoin transactions declined to less than 1% while the overall adoption is growing.)

“But at the end of the day, there are many people who do believe in [cryptocurrency], and if it continues growing, then I would probably have to be a buyer and be involved in this,” Mobius said, adding that another reason why he doesn’t own a cryptocurrency is that he doesn’t know what the real value of such an asset is.

However, not everyone is convinced that Mobius is honest in this interview. The CEO of Singapore-based investment fund Three Arrows Capital Su Zhu attempted to “translate” what Mobius said: “he already owns a bunch [of cryptocurrency] personally but isn’t sure if it’s socially acceptable to say on TV yet.” As reported, Marc Faber, another legendary investor for the first time has recently invested in bitcoin.

“A lot of people have overlooked the impact of cryptocurrencies. I believe, increase in cryptocurrencies means there is an increase in global liquidity, which can not be easily measured,” he said, adding that “with the kind of liquidity you’re seeing out there people will be wondering what is currency.”

Meanwhile, in May, Mobius said that “there’s definitely a desire among people around the world to be able to transfer money easily and confidentially,” adding that he believes that “Bitcoin and other currencies of that type are going to be alive and well.”