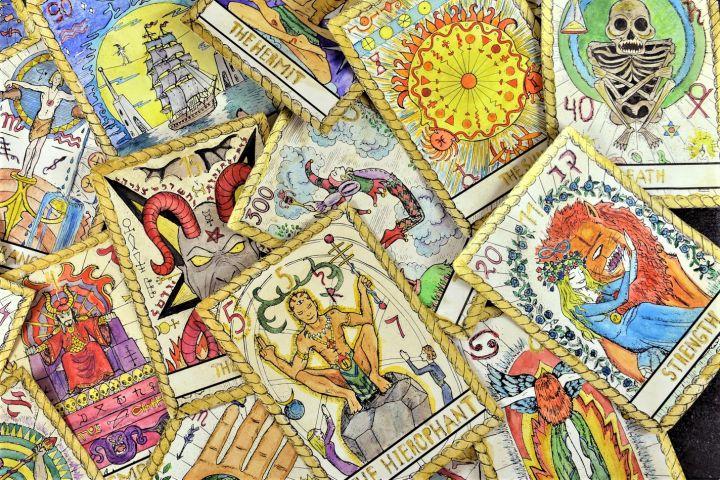 After months of speculation and rumour, not only the cryptoworld is waiting for the next week when social media giant Facebook is estimated to announce its new payments system and digital token.

Some reports claim it might happen on June 18. However, the coin itself might be launched in a dozen countries in the first quarter of 2020.

Associated with the codenames of ‘Libra’ and ‘GlobalCoin,’ we already heard from multiple reports, backed by the claims made by “people familiar with the matter,” that the new digital currency will be a stablecoin pegged to numerous fiat currencies, that it will be usable across WhatsApp and Messenger with zero fees, and that Facebook is aiming to establish an independent foundation to oversee its project.

But what we don’t know is whether it will have a positive or negative impact on Bitcoin and other cryptocurrencies. Will it serve to promote crypto in general and result in greater adoption, or will it take potential users away from Bitcoin and Ethereum?

Well, the answer to all three of these questions is ‘yes,’ but it’s also ‘no’ and ‘maybe’. Because even if Facebook’s ‘Libra’ is being conceived as a self-contained coin to be used within the Facebook ecosystem by existing users, it’s encouraging to see that the social media giant is opening it up to the wider crypto universe.

For one, Facebook has been in talks to list its cryptocurrency on various major crypto-exchanges, according to previous reports.

If Facebook is really looking to list its coin on exchanges is good for crypto in general, since it indicates that the social network is willing to let people trade it for other, more established cryptos. And by permitting this, ‘GlobalCoin’ would effectively become a glorified crypto on-ramp for Facebook’s billions of users, something which could ultimately result in many more people buying into the wider cryptocurrency market.

As analyst Lou Kerner tells Cryptonews.com, “Anything that gets people using cryptocurrency is great for the industry and has the potential to be a gateway for other coins.”

Connected with this, it’s also heartening to see that Facebook is reportedly planning to establish an independent foundation to oversee the operation of ‘Libra.’ As reported yesterday, venture capitalists, financial, e-commerce, telecommunications companies such as Visa, Mastercard, PayPal Holdings and Uber Technologies reportedly agreed to back the project and will pay USD 10 million each.

Once again, such independence and (relative) decentralization could ensure that ‘Libra’ doesn’t end up being (too) tightly controlled by Facebook, and is instead open to being traded on the wider cryptocurrency market, bringing in extra converts to crypto.

FaceCoin ≠ more adoption
But it’s worth pointing out that, also according to reports, Facebook will be charging potential participants USD 10 million to become a ‘Libra’ node. Needless to say, this entry fee hasn’t gone down too well with the cryptocurrency community.

“It’s incredibly disappointing to hear that they have come up with a plan where inclusion in the system costs USD 10 million per seat,” said Prof. Emin Gün Sirer, speaking to The Information in early June. “The entire point of blockchain is reducing barriers.”

Because of this barrier, it’s possible that nodes will be occupied by a homogeneous subset of companies and institutions, organizations which may not be particularly liberal when it comes to the use of the ‘Libra’ payment system outside of the Facebook ecosystem.

Regardless, there’s also the possibility that the vast majority of Facebook users – the people who will initially hold new tokens – don’t and won’t ever really care about decentralization or buying into the wider crypto market.

“Few Facebook users care about decentralization today,” agrees Lou Kerner. “Nor do they care about changing the global financial system. What they do care about is having things work better. They care about being better connected to the world around them. That’s what Facebook is really good at.”

Facebook users care about things working better, and in this regard it’s interesting to note that internal sources (quoted by The Information) have suggested that ‘Libra’ will be heavily marketed in developing nations, where the respective national currencies are unreliably volatile.

In other words, Facebook is planning ‘Libra’ as a standalone and free-to-use payment system, one that can be used with confidence when other alternatives aren’t available.

This view is supported by reports that Facebook has spoken with Visa, Mastercard and a number of online merchants regarding the possibility of having ‘Libra’ accepted as a means of payment.

By doing this, Facebook is clearly hoping that their token becomes the only digital currency its users need. This could be especially true in the kinds of countries that have previously been the target of Facebook’s ‘Free Basics’ service, which provides free internet access to developing nations at the price of limiting the websites people can access.

FaceCoin = good for crypto?
In light of these countervailing forces, it’s hard to determine just how positive Facebook’s crypto will be for Bitcoin and the general cryptocurrency market. On the one hand, Facebook is seemingly happy for ‘GlobalCoin’ to be traded on exchanges for other coins, yet on the other, it’s aiming primarily to establish the token as a genuine currency, one that will be easier and cheaper to use as a means of payment than Bitcoin.

But even if Facebook intends their coin as a Bitcoin killer, many analysts working in the industry believe that the new coin will be a net positive for crypto overall, regardless of the specifics.

As Neutral CTO Matthew Branton tells Cryptonews.com, “Facebook’s coin, if it gains popularity, can inspire consumers to explore other currencies and open people’s eyes to the potential for other practical digital currencies.”

First Look at the DreamsVerse