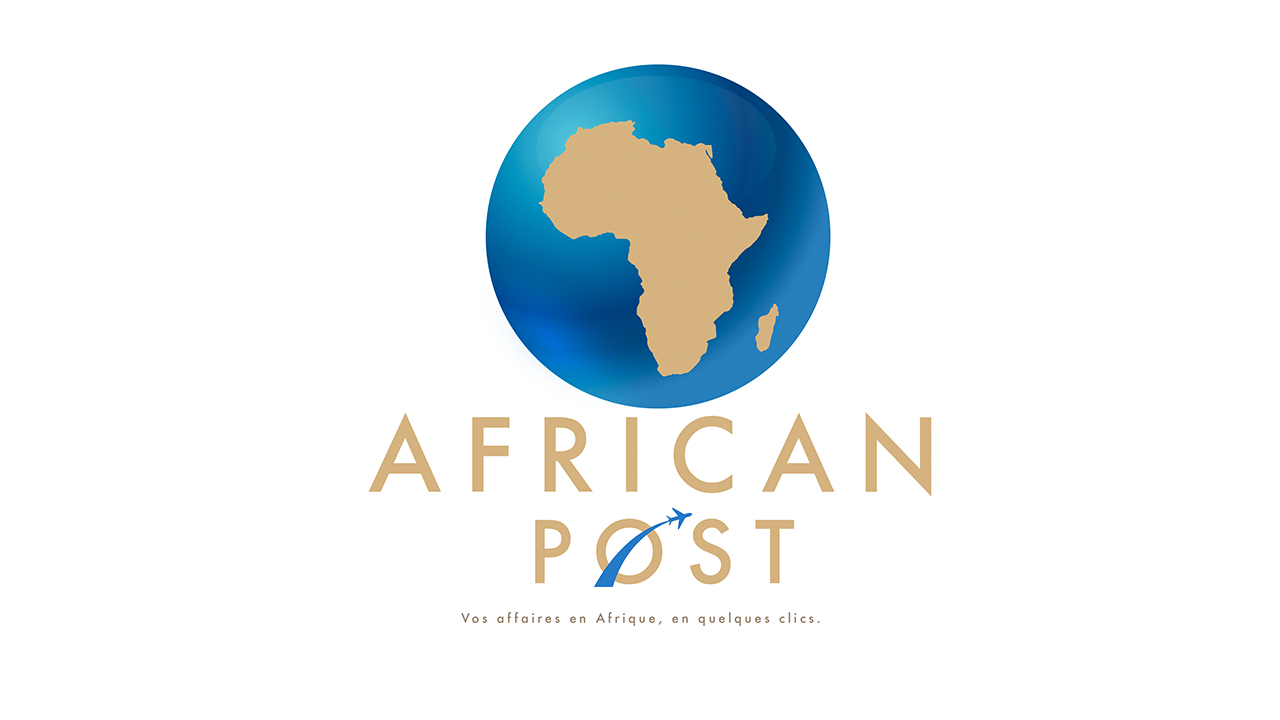 For those who don’t know AFRICAN POST, it’s a crowd-shipping platform that connect transporters & travellers with senders let’s call it the Uber of shipping.

Founded by Mr Toure Mamoudou this new type of startup have a beautiful future ahead as the transportation industry in Africa are still relying on famous carriers where the shipping cost are really expensive for the average Africans, to remedy on that AFRICAN POST have put at the service of Africa and it’s diaspora this online marketplace where people can just help each others. Mostly the platform is being used by the Africans people who can afford to travel and to ship things, because even if we know that the service remain relatively cheap like 8 to 20$ for a 1 kilos parcel shipping with a traveller, this amount still remain high for most of the Africans people in the continent.

The Transport Inside Africa

The transport between the world and Africa is complicated, but let’s take a look at the transport inside Africa itself.

The transport in Africa is inconsistent unless for rich people those can use an international delivery service like DHL, UPS or FedEx or have a company to use Air, Maritime or Truck transportation.

Meaning that 80% of the African population who are poor can’t be able to use those expensive services, they then rely on an other kind of service we call the traveller transporter or GP.

This is a very old system used by most of the poor population of Africa, where they only rely on each other to transport their parcel inside Africa at an affordable price.

African People have family everywhere and they help each other need when they can find a traveller going into their destination and ship anything they need trough this system. Unfortunately, they can’t ship something that is too expensive as you can imagine the poverty and struggle in Africa is very high, so if someone try to ship a phone from Conakry to their Family in Bamako the price of the phone better not be expensive than the price of the service, in this case it is the shipper might have a high risk to loose his parcel as the traveler can just disappear, in the other way the senders can also be a dealer trying to discreetly move drugs around countries without any trusted identification the shipper will just have loose it all with our being able to make any claim.

Blockchain For Digital identity in Africa

That’s where the blockchain can solve the problem, having a Blockchain system enabled in Africa that can work with local governments ID’s to add each citizen into a centralised database will allow AFRICAN POST to identify each person in Africa and create new opportunities for Africans.

AFRICAN POST plan to merge with the blockchain to fully open its service in Africa, where the potential is exponential, being able to identify every shipper and travellers that sign up on the platform will allow to optimise the security of each service given for every user on the platform.

That will create new jobs and opportunities for all Africans wanting to travel and discover Africa all that while earning money at the same time.

What is Digital Identity and how it work ?

A digital identity arises organically from the use of personal information on the web and from the shadow data created by the individual’s actions online. A digital identity may be a pseudonymous profile linked to the device’s IP address, for example, a randomly-generated unique ID. Data points that can help form a digital identity include usernames and passwords, driver’s license number, online purchasing history, date of birth, online search activities, medical history, etc. Biometrics, Behavioural, Biographic are the models that make up a person’s identity.

Why Africa need Blockchain for identity ?

Blockchain identity systems could be used for:

Approximately 1.1 billion people around the world have no proof of identity, and 45% of those without an identity are among the poorest 20% on the planet. Cumbersome identification paperwork processes, expenses, lack of access, and the simple lack of knowledge around personal identity are primary roadblocks that keep over a billion individuals outside of traditional identification systems. Without possessing physical identities, one cannot enrol in school, apply for jobs, get a passport, or access many governmental services. Having an identity is crucial to gaining access to the existing financial system. Conversely, 60% of the 2.7 billion unbanked people already own mobile phones, which paves the way for blockchain-based mobile identity solutions which best suit the needs of vulnerable citizens.

Due to the increasing sophistication of smartphones, advances in cryptography and the advent of blockchain technology, we have the tools to build new identity management systems; digital identity frameworks based upon the concept of decentralized identifiers (DIDs) – potentially including a new subset of decentralized identities known as self-sovereign identity (SSI).

How are decentralised identities secured?

A key element of securing decentralized identities is cryptography. In cryptography, private keys are known only by the owner, while public keys can be publicly visible. This pairing accomplishes two functions. The first is authentication, where the public key verifies that a holder of the paired private key sent the message, pick up the parcel, or delivered the parcel to the right person. The second is encryption, where only the paired private key holder can decrypt the message encrypted with the public key for a fully secure communication and avoid any man in the middle interception.

AFRICAN POST have since the beginning of it’s adventure a vision of uniting the continent and help to bring a touch of development with their technology, the founder Mr Toure Mamoudou said: “I think part of the lack of the development in Africa are part of the fact that our people don’t have enough access to the informations and to the technology we have. Being able to connect the Africans people with their families abroad and making it easy for them to send each other Books, Computers, Gadgets, Phones etc. will be a big step as many Africans still don’t have access to this kind of instrument we have. Allowing them to to access this kind of object could be really decisive in opening the Africans mind on the possibilities they can have and take the opportunity to use the technology to radically change their way of living and improve their lives for the best”

Looking from this point of view we can clearly understand that Mr Toure vision is really deep and have a complete sense of the technology trajectory that can help Billions of lives to be improved in the African Continent.